MiDEP is an innovative package of additives in Е-ТЕС oils

With the Е-ТЕС motor oil the engine operates like a new one under any driving conditions! 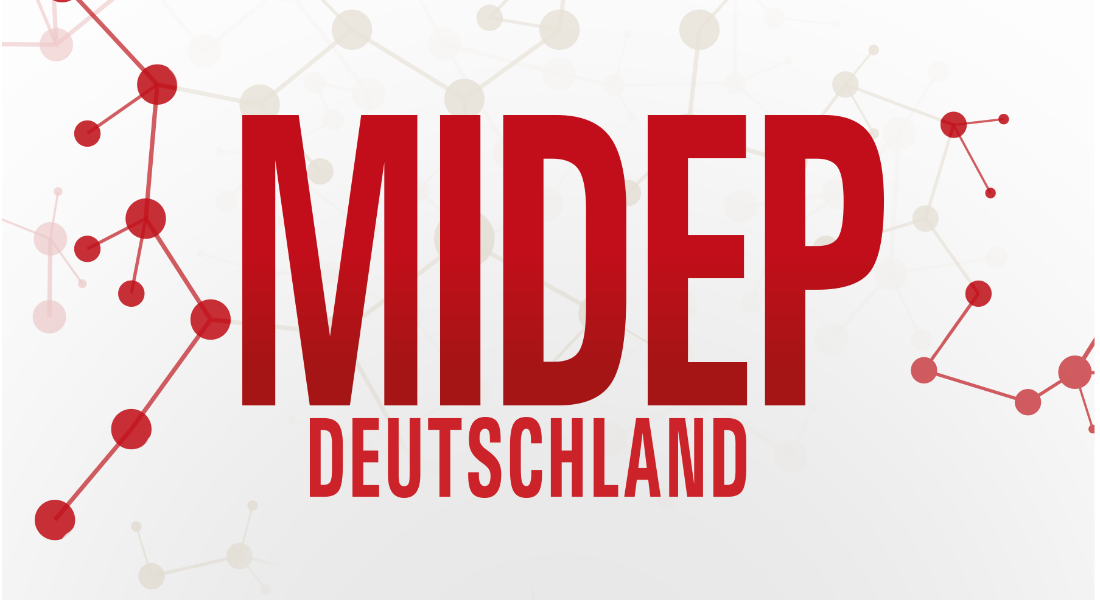 Experts of German company AutoChemie Bitterfeld GmbH took a serious step into the future of motor oils. And this is the MiDEP package!

With the Е-ТЕС motor oil the engine operates like a new one under any driving conditions!

The perennial researches allowed solving the main problem with engines – early wear. An operating power unit is exposed to physical wear which is visible at high magnification of mating friction surfaces. Microcracks make the oil to distribute irregularly and when unoiled surfaces collide, more expressed deformations appear and reach the macrolevel.
MiDEP molecules “detect” defects on working surfaces of the engine and build up near them. When the engine is in operation, MiDEP molecules store thermal energy and use it to create an additional layer in defective and worn areas of cylinder walls, thereby fixing them at the microlevel.
A new thin and flexible layer of superstrong metal resulting from remetallization does not allow metal particles to tear off in case of collisions. The strengthened areas, when exposed to high temperatures and pressure, are “balanced” and create solid, smooth, polished and distortion-free surfaces of the original metal in the worn areas of cylinder walls. Following the deformation levelling, a newly formed metal layer protects the mating surfaces against wear. Due to repellent properties, such protection is efficient even under extreme conditions such as moisture, abrasive dust and dirt. 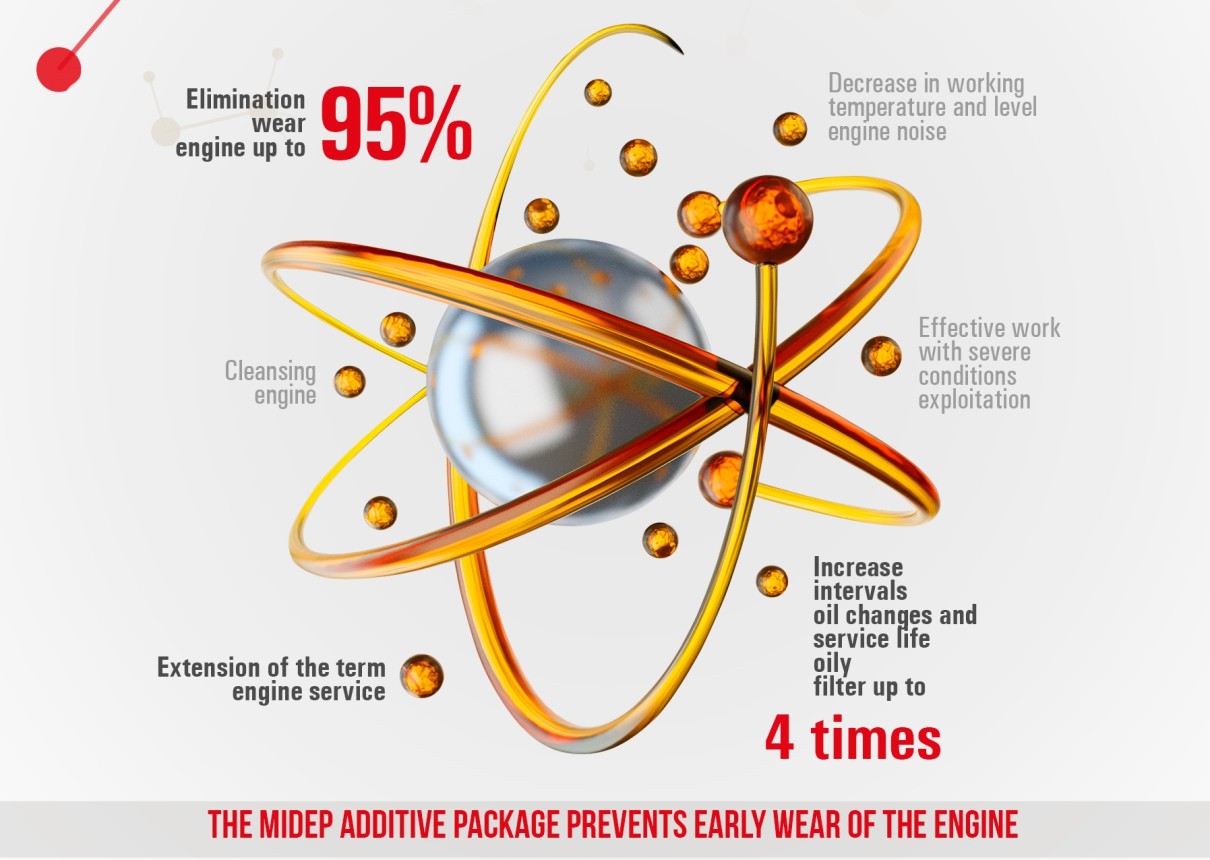 The MiDEP package enabled producing new generation motor oils. This unique feature allows creating solid, smooth and polished surfaces of the original metal on friction surfaces. It sets the MiDEP oils apart from other lubricants on the modern market.

The MiDEP package is a very good moisture repellent and is highly effective for equipment operated under extreme conditions such as moisture, abrasive dust and dirt. The MiDEP dissolves any existing built-up depositions and prevents their generation in the engine in the future.